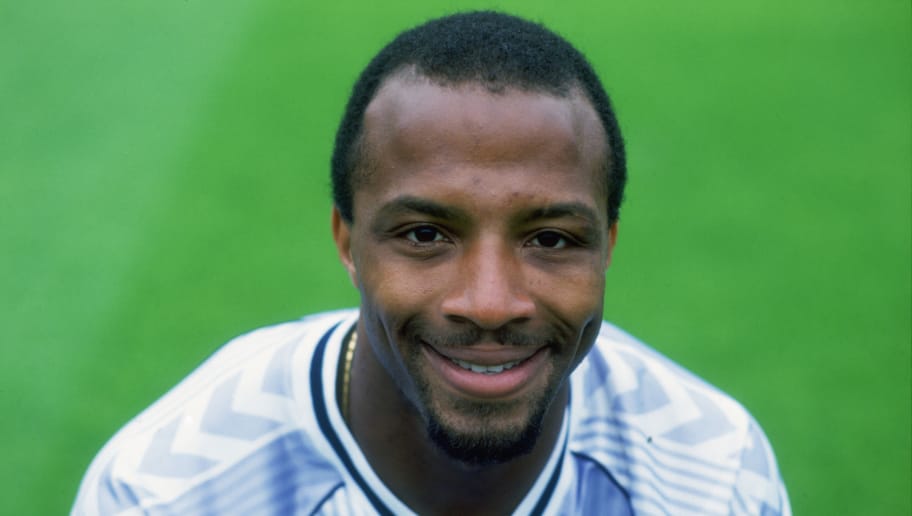 Although born in French Guiana his childhood journey was in the UK, moving to England with his family at a very young age. Raised by his mother also a French Guianan native and father whose birth place was Saint Lucia. Regis was one of the first black players to represent England in a full competitive international match after Viv Anderson.