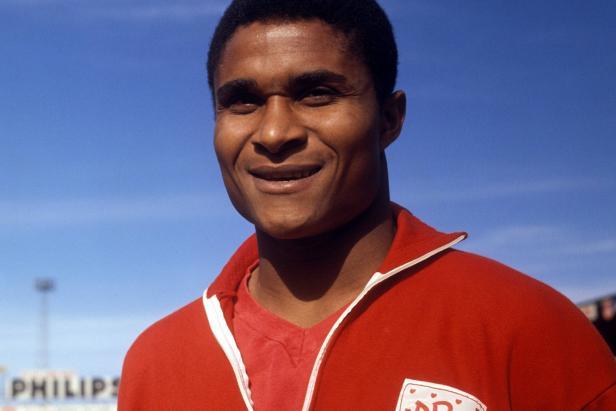 Hailed in the footballing world amongst the group as one of the greatest players of all time.

African born Eusebio from Mozambique raised by his mother also Mozambican and father from Angola. His environment growing up was in a poor area and at a young age experienced rejection from his favourite local team. Not allowing rejection to diminish love for the game, he went on to be a success scoring a hat-trick on his debut for Benfica and tournament top goal scorer at the 1966 World Cup at the age of 19 and 24 respectively.

Has become Portugal’s most beloved and renowned footballer. 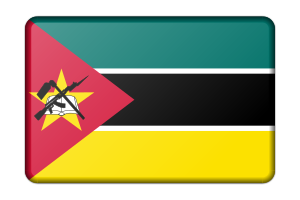 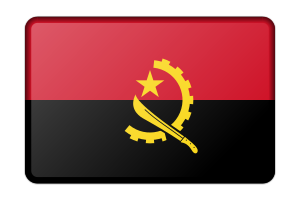 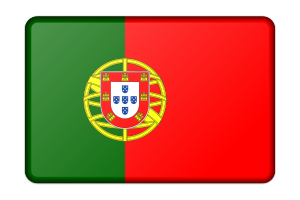 A young boy born into poverty with a love for playing football. This boy’s name was Eusebio who refused to allow his living conditions the power to burden any opportunity of playing the game, often by any means necessary. Amongst those ‘means’ would involve missing school, creating a made up pitch, using a make do football from rolled up socks or newspapers and playing bare feet. Although financially unable to afford the real deal he showed ingenuity to provide an alternative way to achieve the same outcome. Being the youngest of four children whose father died when he was eight years old, the man and person he grew to become was a testament to his mother’s strength and how she raised him along with the rest of her children.

Eusebio’s first exploits into the organised football world having previously played at an amateur level didn’t reflect what most would assume, rejected by his favourite team Desportivo de Maputo. Ironically Benfica’s feeder team, one of many based in Mozambique representing Portuguese teams due to being under Portuguese colonial control at the time, without seeing the youngster play to fairly assess his ability. Now fifteen years old again displaying a resilience not allowing this set back to derail his dream, Sporting Lisbon’s feeder club Maxaquene was the next option proving successful as they signed him up to the youth team.

What will turn out to be Desportivo de Maputo lost became Maxaquene gain as the young Eusebio scored 77 goals in 42 appearances over two seasons. A young footballer’s dream start, one could imagine removing any doubts about his ability that may have been simmering after being rejected. The beauty of Eusebio’s character and youthful innocence is that he adored playing the game, clueless to the spectators he impressed each time he played. There would be one, in particular, a Jose Carlos Bauer traveling with Brazilian football team Sao Paulo, touring Portugal with a game scheduled against Maxaquene and was present as Eusebio scored two goals in this fixture.

The impression made was unforgettable for Jose Carlos Bauer, who instantly knew this young talent can and should be playing at a higher level, wasting no time, he tried to convince Sao Paulo to sign Eusebio. Unfortunately, Bauer’s attempt was rejected, sounding familiar? however undeterred he continued to speak highly of Eusebio to a friend and manager of Benfica, who had to witness the hype for himself. Now the irony becomes clear as Benfica go on to sign the 18 year old, after he was previously rejected by their feeder team only 2/3 years earlier.

During the 1960-61 season, the teenager only made two appearances, scoring in both games, and continued to impress during an end of the season friendly tournament hosted by Paris Saint-Germain. Coming off the bench in the final, during the second half to score a 17 minute hat-trick against Santos, who had the legendary Pele playing in this match and even though he was on the losing side, Eusebio’s performance made the headlines and almost certainly filled him with confidence for the new season ahead. This proved to be the case, ending his first full season as a professional, scoring 29 goals in 31 games, winning two cup competitions with Benfica and earning a call up to the Portuguese national team.

Eusebio will now write his own name in history, gaining the much deserved respect from the footballing world, and till this day will always be regarded as one of the best to play the sport. He was a deceptive player with hidden abilities, often known as a goalscorer but was an exceptional dribbler which was only used when necessary and could run the 100m in 11 seconds. Despite difficult beginnings we can see what is possible with the right attitude but more importantly he always remained humble and displayed great sportsmanship despite the era he lived in.