A soldier ranked lieutenant that fought in the Royal Army and the Rebel Army during the Venezuelan War of Independence. Camejo was the only black officer of Simon Bolivar’s army and his bravery leading the line of attack in battle led to the nickname Negro Primo (‘The First Black Man’). 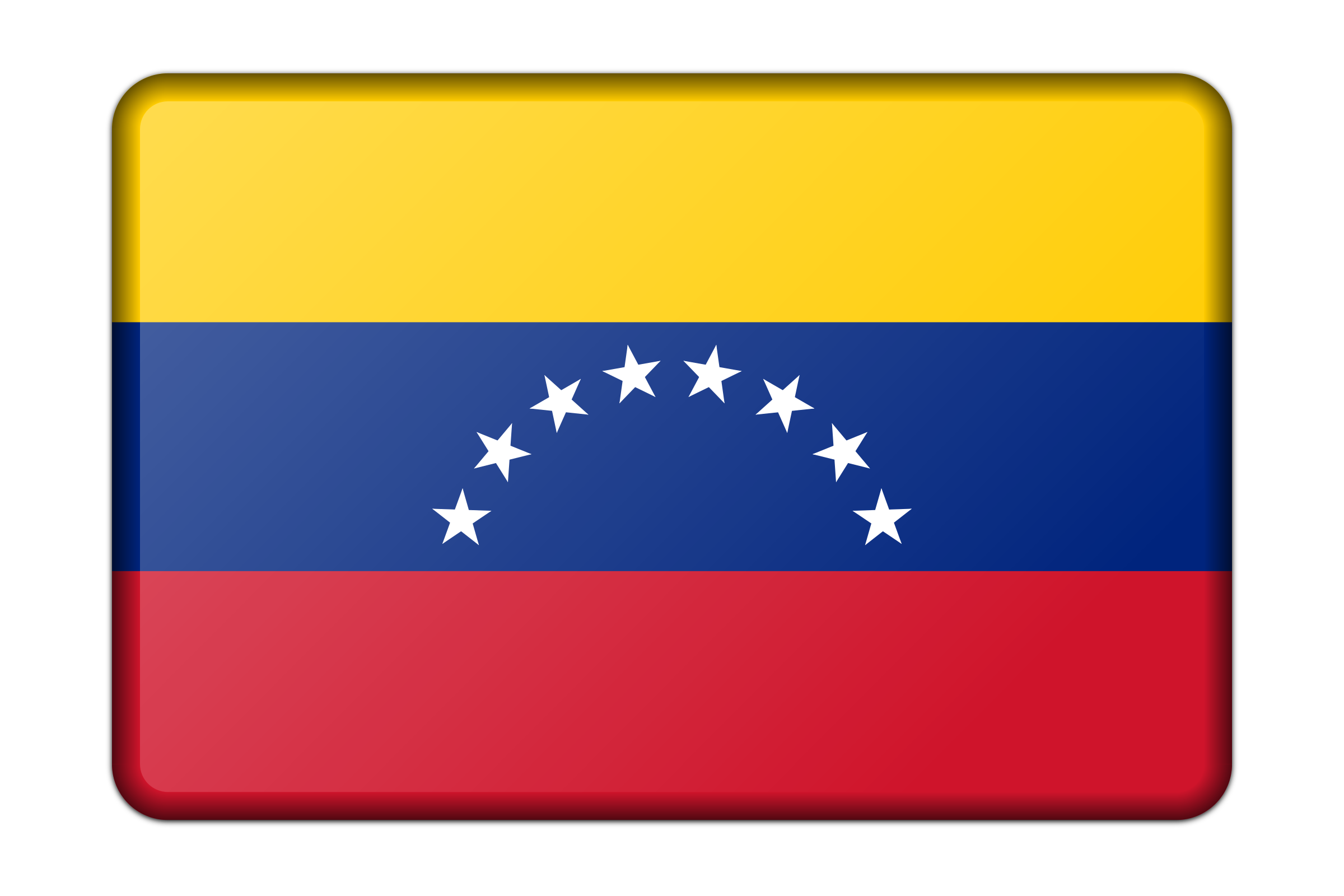