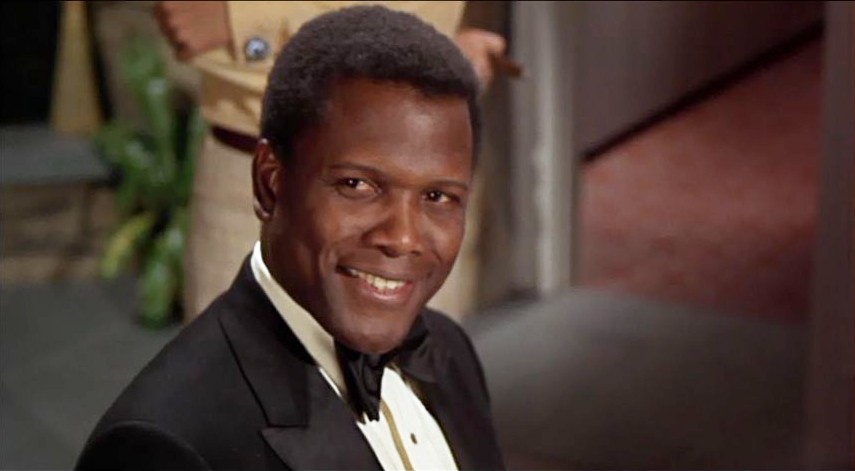 Sidney Poitier is one of the longest standing pioneers for redefining the roles and future of black people in the U.S motion picture industry. He was the first black movie celebrity and the first African-American actor to win an Academy Award. He won this award for best actor for his role in the then famous movie Lilies of the Field.

Sidney was an actor that rejected acting roles based on racial stereotypes. He broke down the color barriers that held back black actors and actresses. Sidney Poitier is better identified as a Bahamian-American actor, film director, diplomat, and author. He was born February 20, 1927, and is 92 years old.

The actor was born prematurely, precisely two months earlier. His parents, Evelyn and Reginald Poitier who were in Miami for a visit when the birth occurred, were told he would not survive. They decided to stay in Miami for a few more months to nurse their newborn. Poitier’s parents were Bahamian farmers who travelled to Miami to sell tomatoes. His father also worked as a driver to support the family. Poitier is the last of seven children.

Poitier’s family lived in poverty and so he couldn’t get a formal education. They lived on Cat Island till he was 10. Then they moved to Nassau, and this was the first time Poitier saw automobiles, electricity, plumbing, and film.  Not long after at the age of 15, Poitier’s parent sent him to Miami the place of his birth to live with his brother. He later moved to New York and held a string of menial jobs to survive. The young Poitier worked as a dishwasher and learned to read a newspaper from a waiter who sat with him for late hours. He had no home in New York, so he slept in a bus terminal toilet. It was during this time of struggle on the streets that Poitier deeply experienced discrimination for his skin colour and African descent.

He soon joined the army, but with false information on his age. This occurred during World War II, in 1943. Poitier later feigned mental illness to get discharged. After a consultation with a psychiatrist, he was granted his release from the army.

Leaving the army, Poitier looked towards the film industry. He auditioned for a spot in the American Negro Theatre, unfortunately the audience rejected him, but he had the determination to try harder. He spent the next six months trying to rid himself of his accent and improve performance skills. Poitier auditioned again and was accepted. He began his career in acting and won several awards. His breakout role was in the film, Blackboard Jungle. He was the first black male actor to receive an Oscar and an Honorary Academy Award for his role in the Walt Disney film, Song of the South. He has directed several films and written autobiographies.

In April 1997 Sidney Poitier was appointed as the Ambassador of the Bahamas to Japan. He was married twice and has six daughters from both marriages.