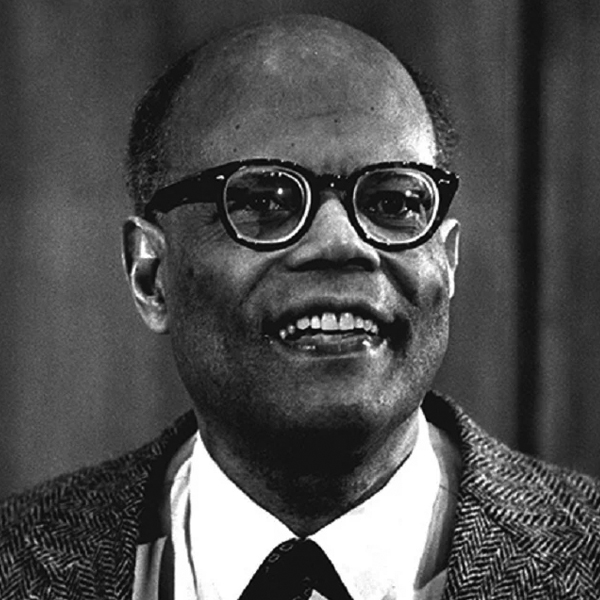 An economist who was the first black professor both within Britain’s university system and Princeton University in the United States. He was the first black Nobel Prize recipient in a category other than peace and globally known for contributions to British government policies and his economic development advisory roles for governments across the world.