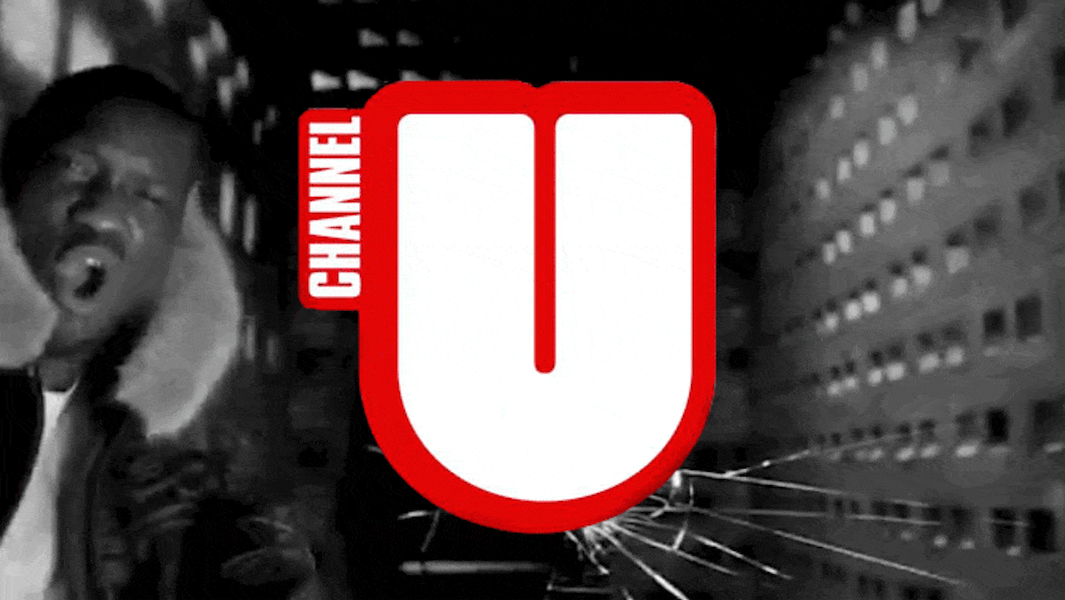 Channel U / Channel AKA

A British digital satellite TV music channel once known as the UK’s No.1 TV channel primarily for grime, but also rap, hip-hop & RnB. Founded by Darren Platt which was broadcasting on Sky 385 and Virgin 345 running from February 2003 to June 2018. During it’s time the channel played a significant role in showcasing both established and emerging artists from the underground Grime scene.