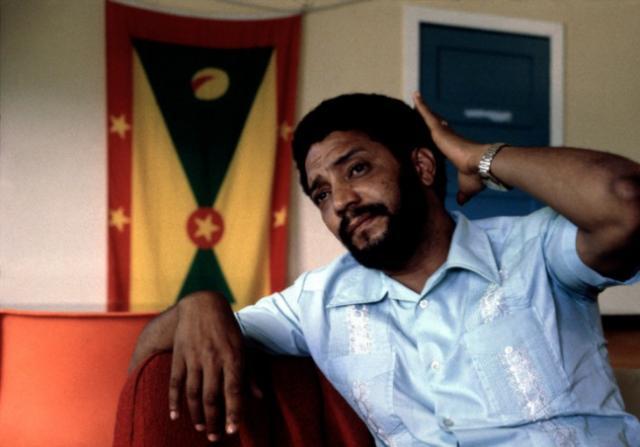 A Grenadian revolutionary and the leader of New Jewel Movement which sought to prioritise socio-economic development, education, and black liberation and headed the People’s Revolutionary Government of Grenada from 1979 to 1983 that came to power during the 13 March 1979 Coup. Bishop studied law at London University, becoming chairperson of the West Indian Students Society and co-founded a legal aid clinic for the West Indian community in Notting Hill. He was also a member of the Campaign Against Racial Discrimination (CARD). 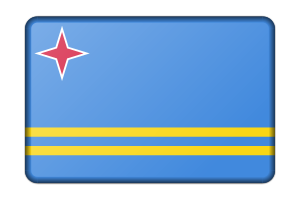 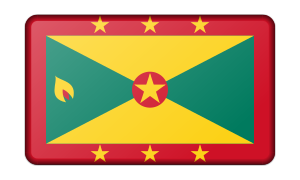