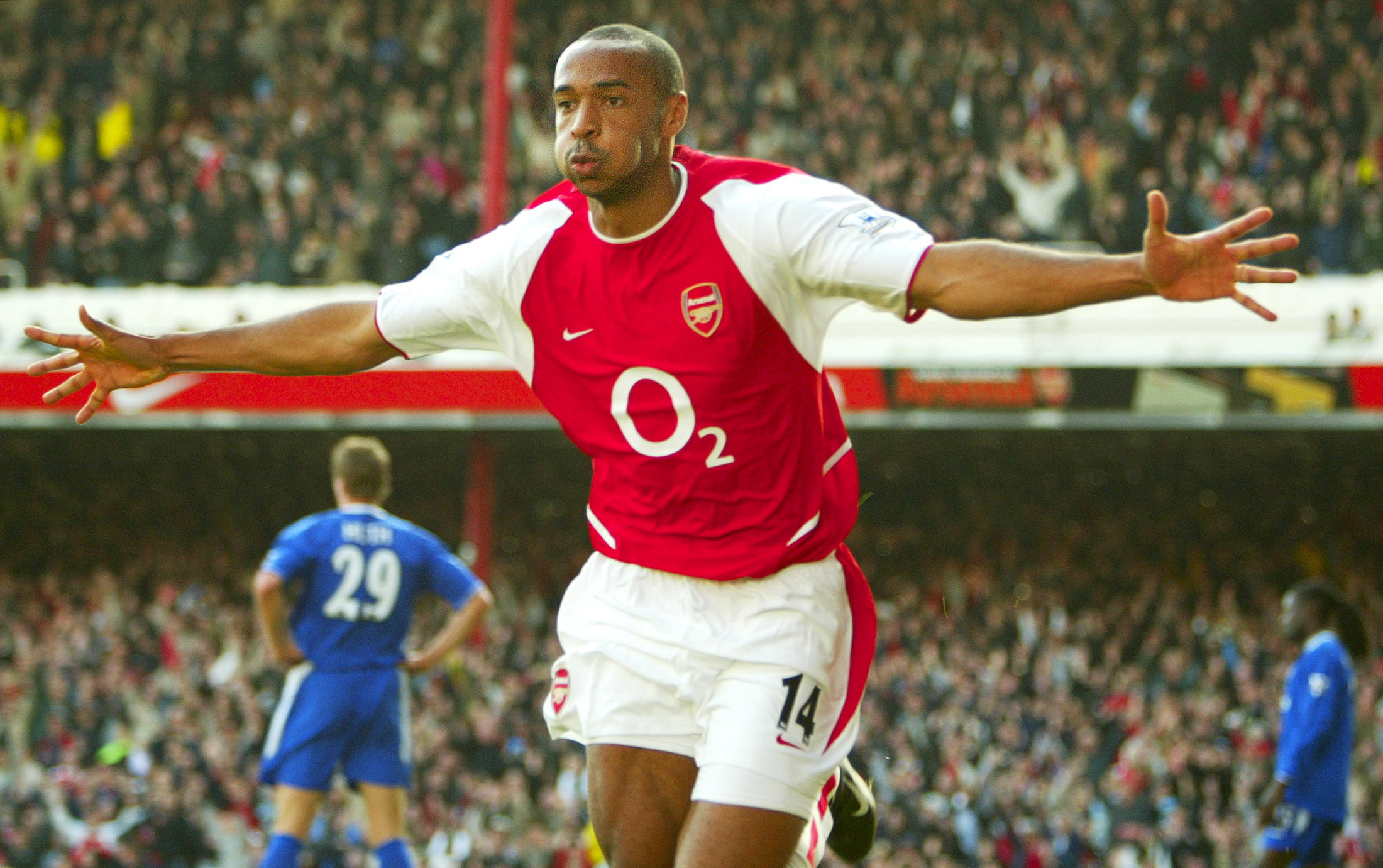 A former professional footballer, FIFA World Cup, Euro 2000 Championship, UEFA Champions League winner and Arsenal’s record all time top goal scorer with 228 goals during his time at the club. Henry was also a member of Arsenal’s 2003-04 ‘The Invincibles’ team, undefeated for a record 49 games. He is viewed as the best player in the English Premier League’s history and one of the best strikers of all time.