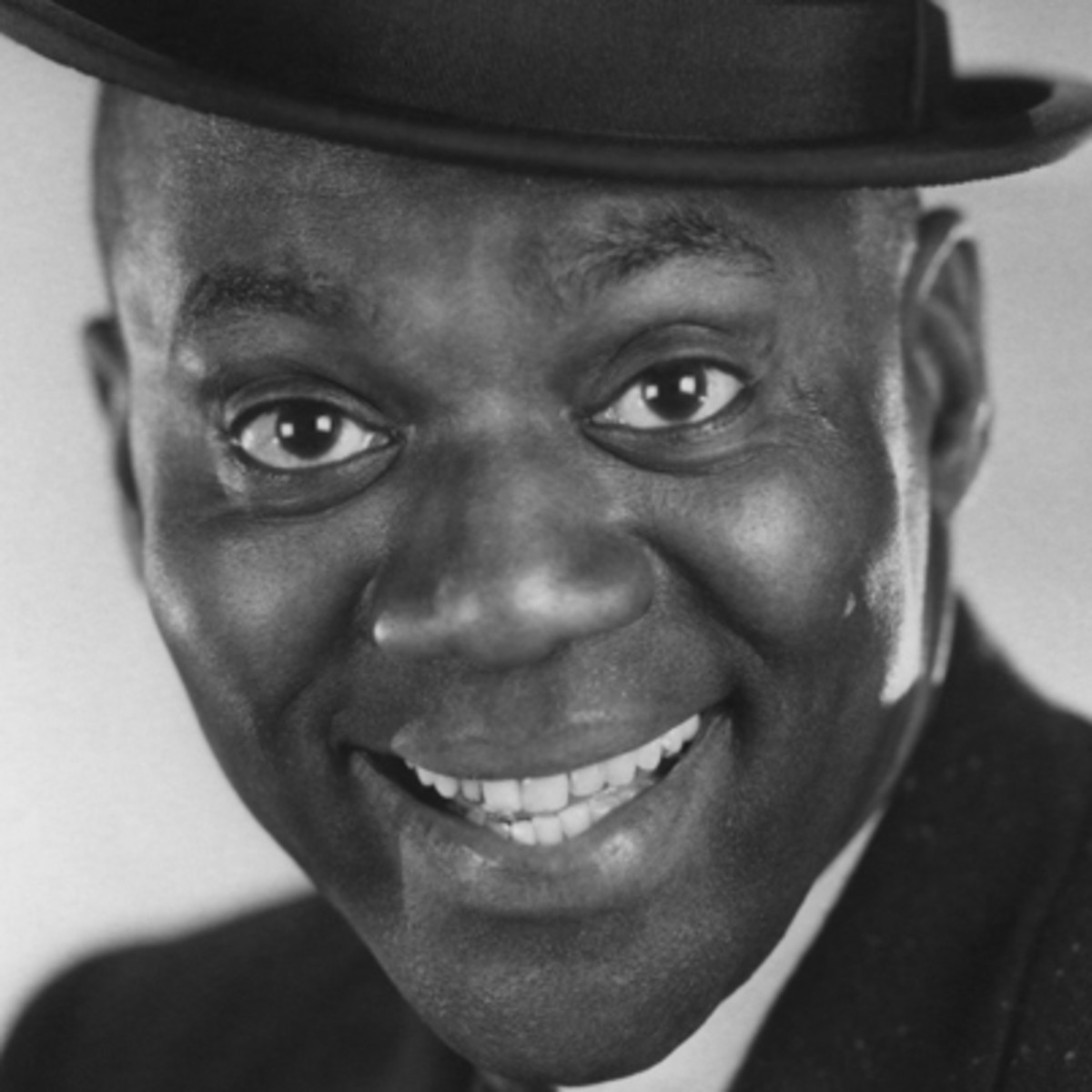 A pioneering tap dancer and actor who dropped out of school, starting out as a performer in vaudeville shows before progressing into Broadway and Hollywood films. Robinson has been recognised as the Grandfather of tap dance with his larger than life personality and innovative tap dance style is widely credited in both influencing fellow performers and taking tap to new heights. Mr Bojangles used his position to influence the Dallas police department to hire their first African American policeman and staging the first integrated public event in Miami.