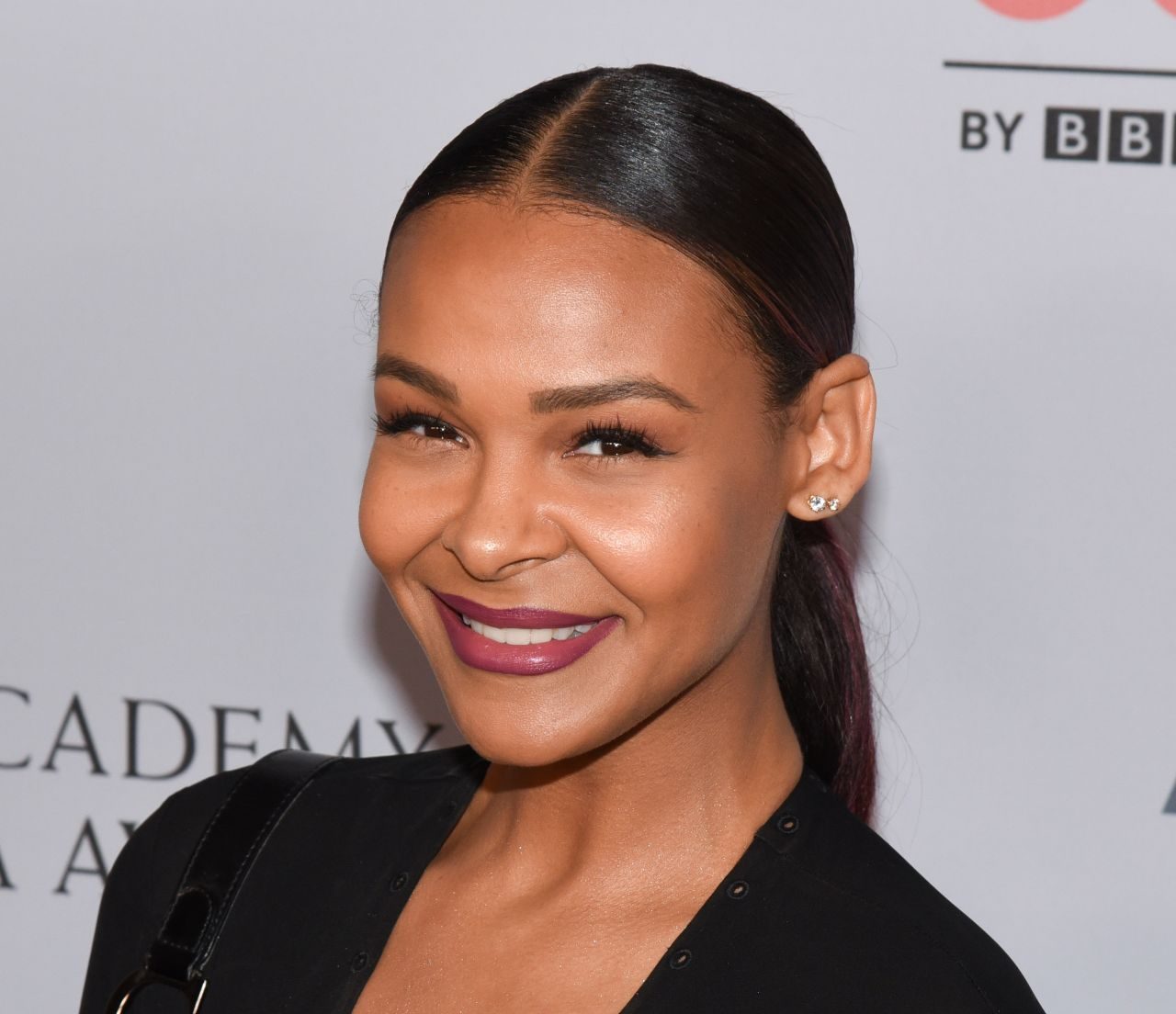 A singer-songwriter and actress who is one of five Irish acts to be nominated for a GRAMMY Award with her debut single “Gotta tell You” making the top five in Ireland, UK and USA. Mumba has starred in Oscar-nominated film The Time Machine and made chart history for having the most UK Top 10 Hits by an Irish female solo artist.