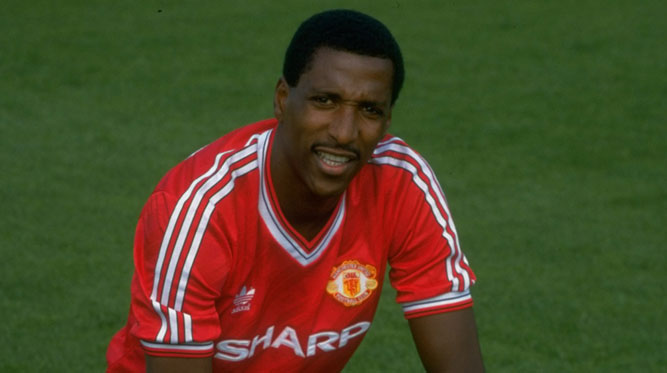 A former professional football who was England’s first black player to represent them in a full senior competitive international match. 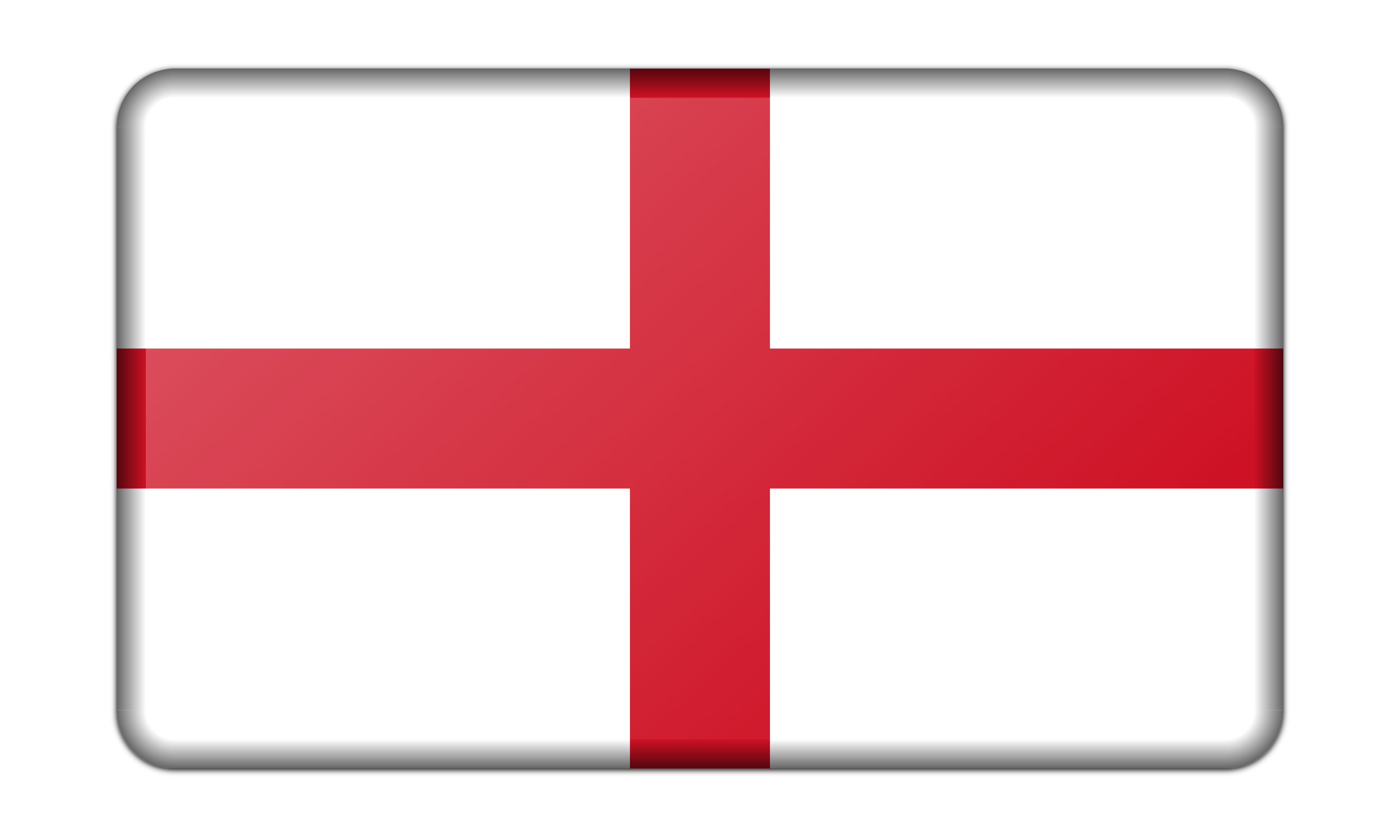 Nottingham born and raised by Jamaican parents, his potential was identified as a schoolboy but he was released by one of the country’s top team’s who ironically signed him later on in his career. Viv continued with life finishing school and sat his CSEs, today’s equivalent of taking your GCSEs.

The next chapter led to Viv becoming a first team regular and apart of arguably Nottingham Forests most successful era, disproving ‘Their not strong enough’ label falsely placed on black players during that period.