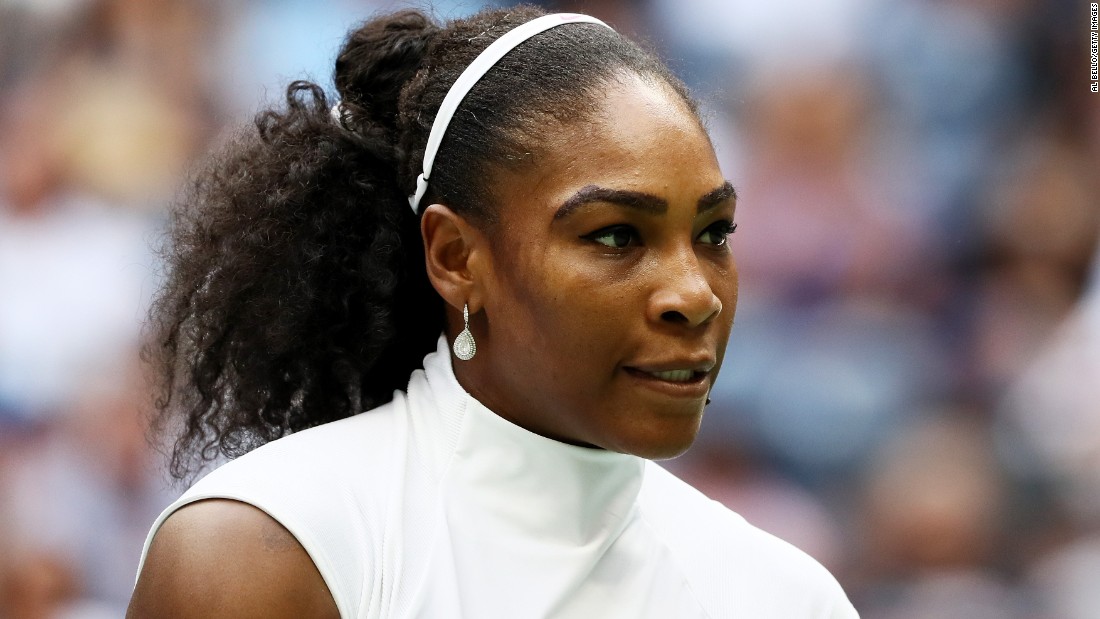 A professional tennis player regarded as one of the greatest ever female tennis players along with her sister Venus Williams. Ranked No. 1 in women’s singles on eight different occasions and holds the most Grand Slam titles in singles, doubles, and mixed doubles combined among active players in the sport.