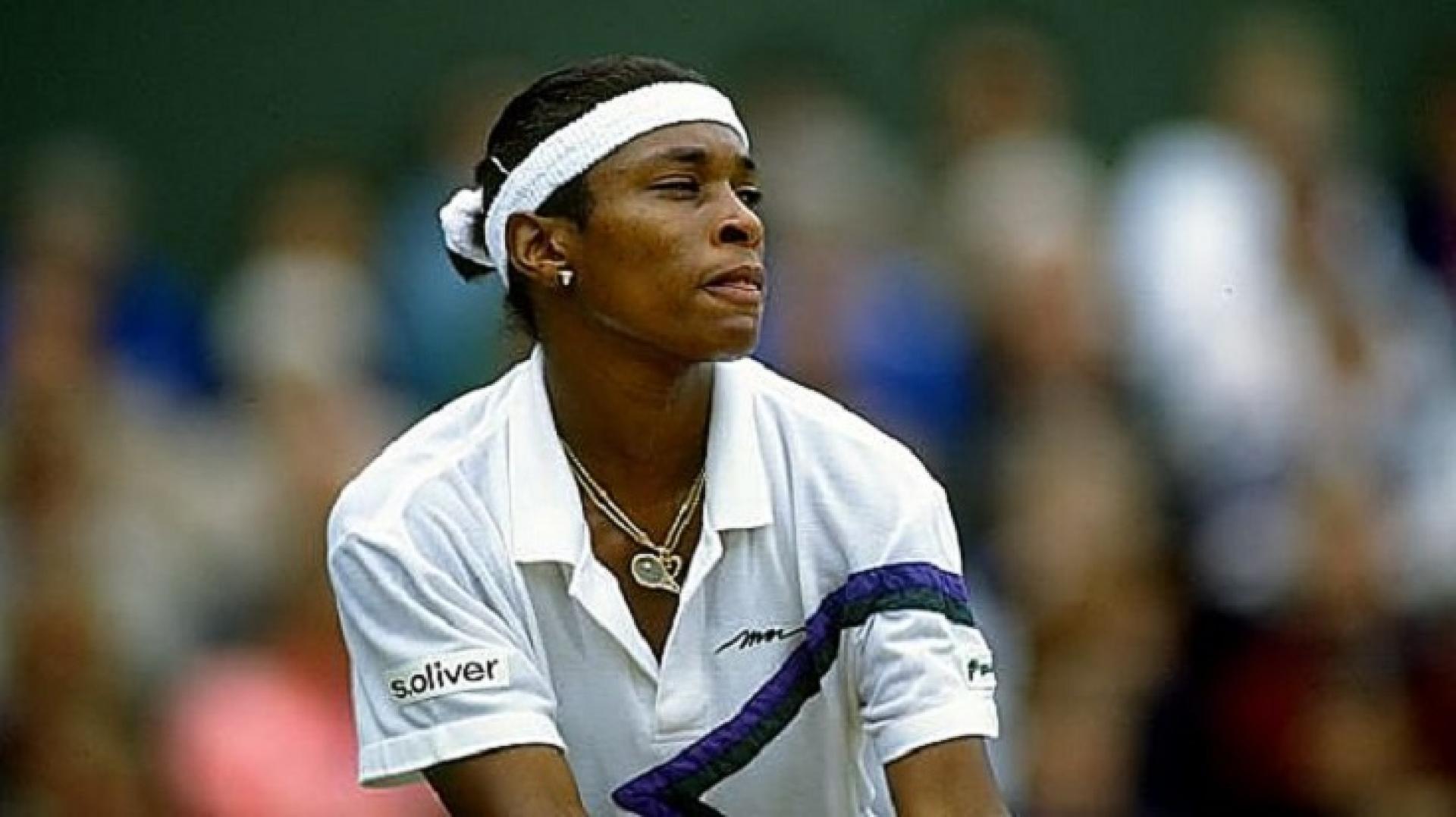 A former professional tennis player who achieved a top five career high ranking in the world and was a runner up at Wimbledon 1990 after beating Steffi Graf to reach the final. During Garrison’s career she achieved a bronze medal at the 1988 Olympic Games and has won three mixed doubles championships.