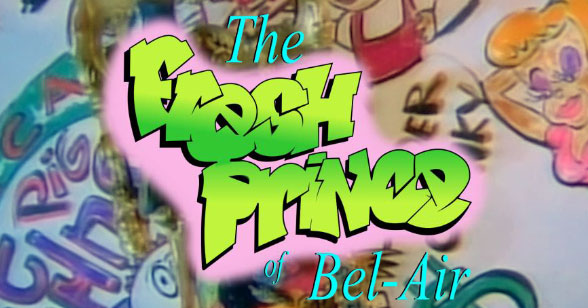 The Fresh Prince of Bel Air

An American sitcom television series created by Andy and Susan Borowitz broadcasted on NBC. Based on a street-smart teenager from West Philadelphia who is sent to live with his wealthy aunt and uncle in their Bel Air mansion after getting into a fight. His way of living will often clash with the upper-class lifestyle of his relatives.

The show was also developed by Jeff Pollack and Benny Medina to whom the shows storyline was loosely based on his life experiences.